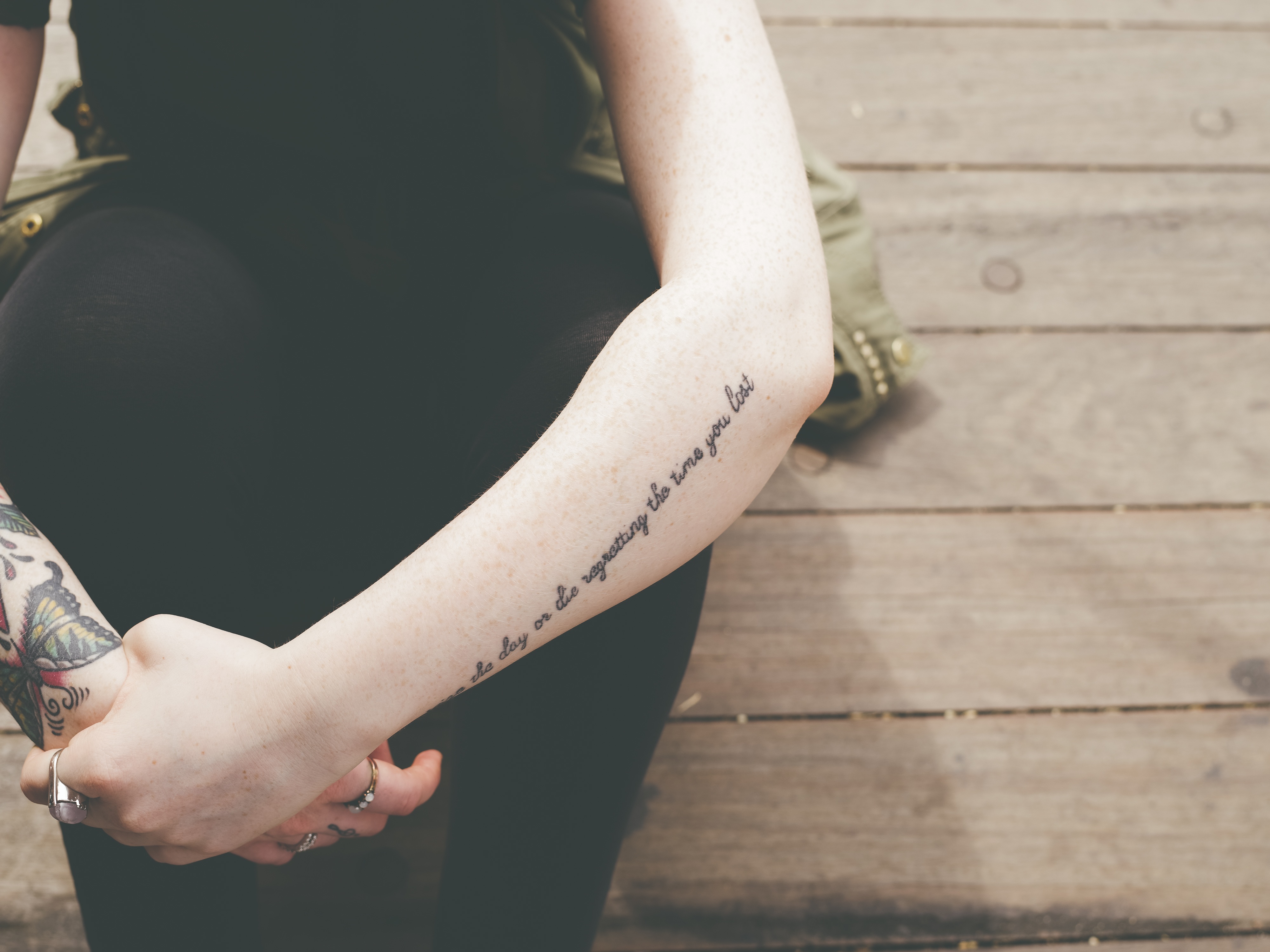 For most women menstruation is a time of heightened sensitivity, for women with endometriosis it can be disabling. With approximately 176 million women and girls suffering from endometriosis worldwide, it is now seen as a global epidemic.

During menstruation the lining of the womb, the endometrial tissue becomes swollen then breaks down and sheds. Now imagine what it would be like if this endometrial tissue grew in places it shouldn’t? In women with endometriosis this tissue can be found between the uterine walls, in the fallopian tubes, on the outside of the womb, or even, on rare occasions, in the joints, brain or other organs such as the lungs. When hormonal signals are sent to trigger menstruation all the endometrial tissue in the body becomes inflamed and can even shed each month. This can be incredibly painful, plus endometriosis or surrounding adhesions can create obstructions within the body.

The Origins of Endo

FOETAL DEVELOPMENT. The cause of endometriosis has been under debate for decades. A common theory was retrograde menstruation; a state where menstrual blood ‘backwashes’ up the fallopian tubes. Doctors thought this carried endometrial cells into other areas where they would implant and grow. But only 10% of women with retrograde menstruation have endometriosis. Dr David Redwine was one of the first to discover endometriosis can form during the women’s development in utero. The symptoms only arise at the onset of menstruation when hormones activate menstrual inflammation. One is seven times more likely to have endometriosis if you have a close female relative with it. Even if there is a genetic predisposition, this has to be triggered by something and today we know environmental chemicals are one of the biggest culprits.

According to a paper published in Reproductive Biomedicine Online in July 2010, “Research has recently found evidence for endometriosis in human female fetuses at different gestational ages. The case suggests that endometriosis can be caused by dislocation of primitive endometrial tissue outside the uterine cavity during organogenesis.” Which leans more towards the understanding that endocrine disrupting chemicals have been found in fetal cord blood and could well be disrupting reproductive development resulting is imbalances such as endometriosis. 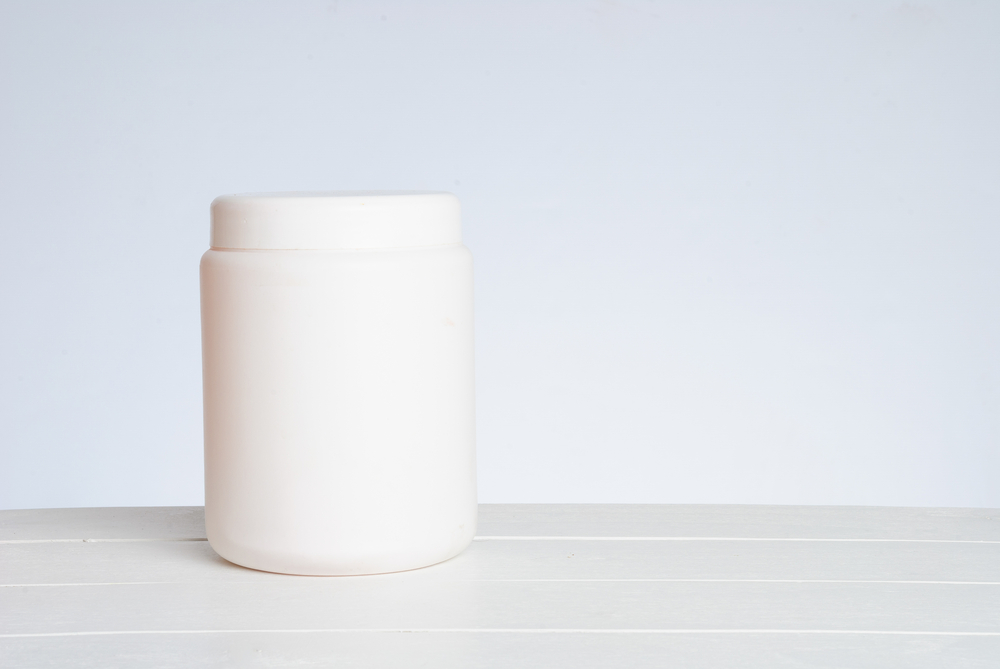 OESTROGEN DOMINANCE. Oestrogen is an essential hormone, but too much of a good thing can cause a little chaos. Oestrogen promotes tissue growth and has an inflammatory action on endometrial tissue. According to current scientific evidence, endometriosis is an oestrogen dependent disorder. Factors that increase oestrogen levels include petrochemical products (beauty and cleaning products) and environmental toxins; stress; and a high intake of processed foods, soya or animal products. Endometriosis has even been found in some men treated with oestrogen therapy.

The study on endocrine disrupting chemical’s (EDC’s) in the journal Endocrine Reviews, December 2008, found, “There is evidence that in utero exposure to DES (pesticide) makes a woman nine times more vulnerable to endometriosis.” In fact babies who were exposed to the DES in utero are 80% more likely to develop endometriosis.

Women that have managed to balance oestrogen and progesterone levels have been known to experience a reduction in symptoms and size of rogue endometrial tissue.

Stress, including lack of sleep, has the grand ability to increase oestrogen, reduce progesterone and use up your magnesium, vitamin C and vitamin B6 supplies, which aggravates the already difficult state of endometriosis.

According to the Endometriosis Association women with endometriosis are more sensitive to:

SOYA FORMULA. In the 2015 paper ‘Early life factors and endometriosis risk’ researchers were amazed at the results for women fed soy products as babies, “We observed that women who were regularly fed soy formula as infants had over twice the risk of endometriosis compared to unexposed women.” 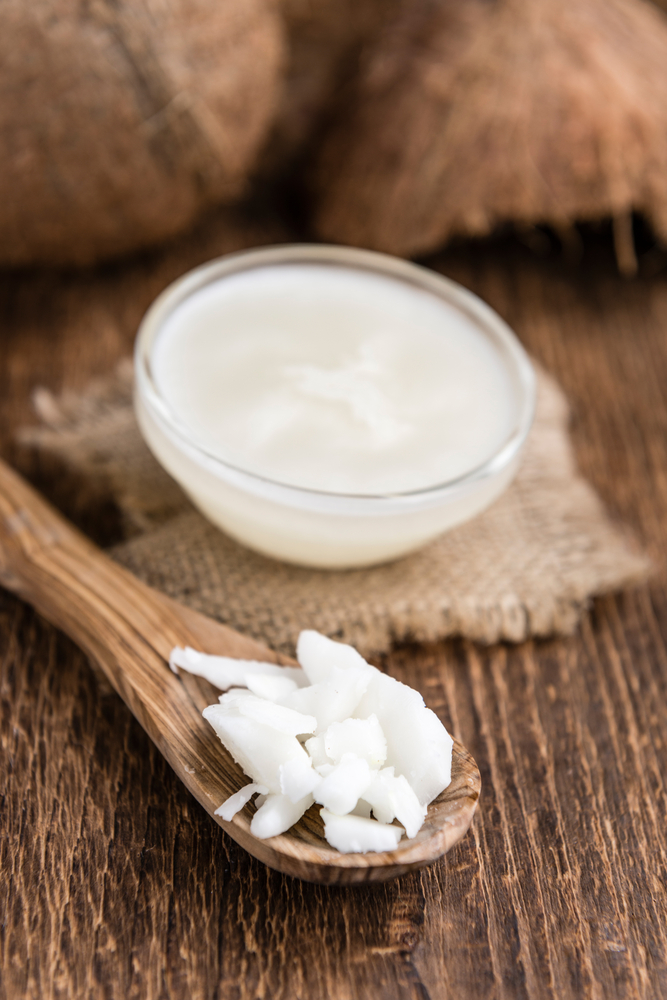 LAPAROSCOPY is a form of keyhole surgery that is used to remove endometrial implants and adhesions. This is a useful procedure for women who are experiencing compromised health and pain from endometriosis, or who have made healthy lifestyle shifts but are still struggling to fall pregnant. For up to 50% of patients that don’t make relevant lifestyle changes the endometriosis usually regrows within 5 years.

FIRST CLASS MEDICAL SUPPORT – First prize is  to find a Functional Medicine or Integrative Medicine GP that specializes in natural hormone balancing and is up to date on the latest tools. 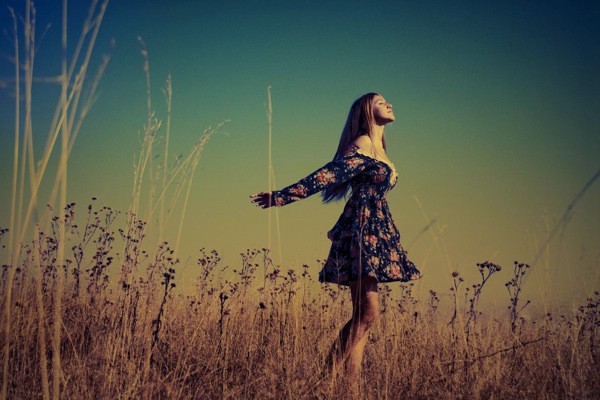 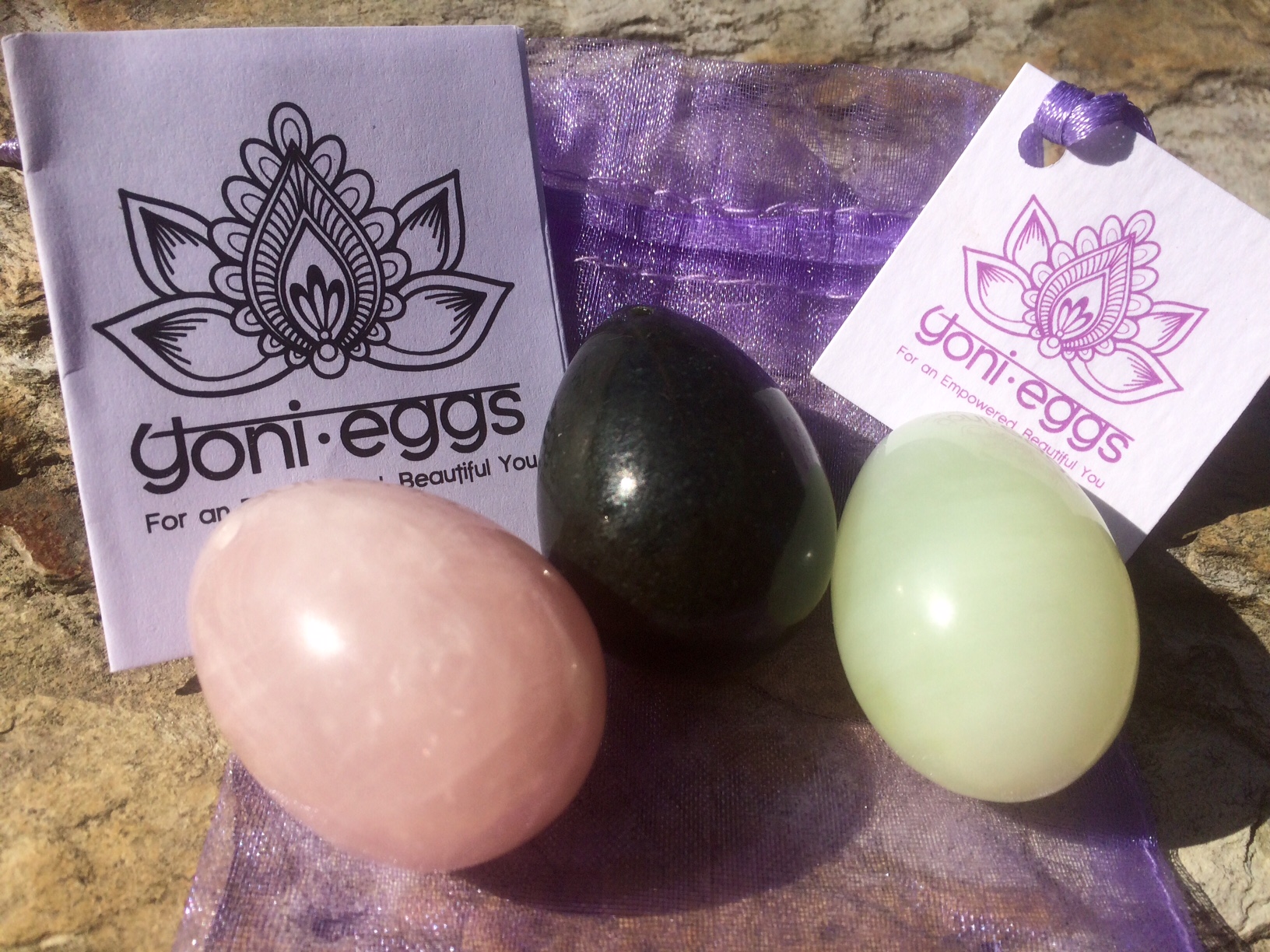