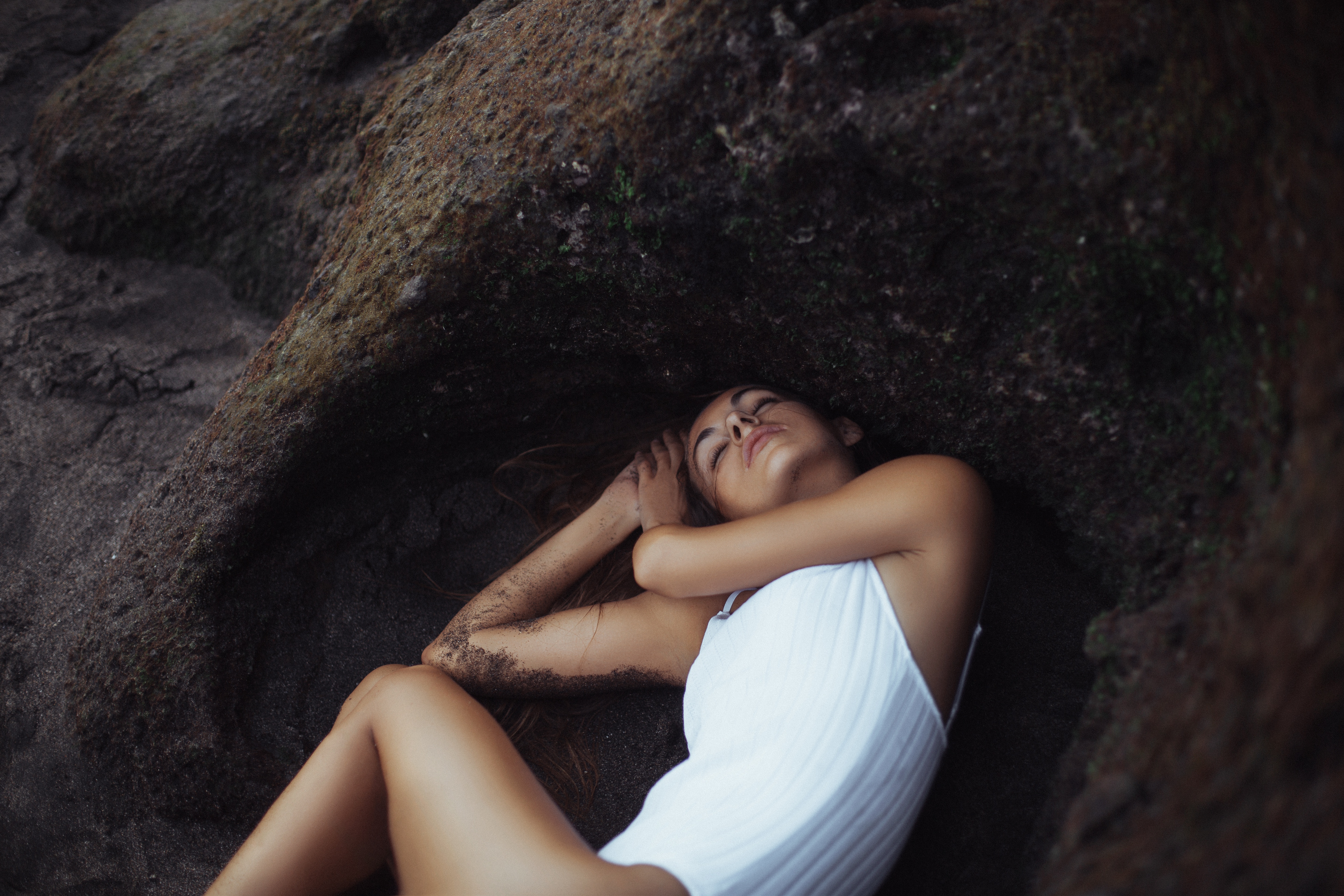 Sleep. It’s a thing. It’s something that we all need and something that many of us don’t get enough of. Some of us struggle to sleep while others tend to use it as trading collateral. But the one thing we do know is sleep is far more important than we have been led to believe.

“Sleep is the very best life insurance policy you could ever wish for.” explains Matthew Walker, neuroscientist author of Why We Sleep.

According to Psychologist and professional sleep researcher Hannes Kruger, “Sleep is one of the biggest preventative areas in wellness focus since exercise. It is the foundation of good health. Having a good TV Bed Store mattress can really implement your sleep.

Physical activity, nutrition and sleep make up the golden triangle of health and sleep is at the top. People who sleep well feel physically better, more in control and aren’t prone to emotional eating.” Unfortunately, some people aren’t able to sleep well because they are ‘hot sleepers’ but luckily that there are comforter for hot sleepers for them to be comfortable while they sleep. Using a good natural mattresses by Snoozel Green can improve your sleep quickly.

The circadian rhythm, our natural day and night pattern regulates all metabolic processes including sleep via the hormone melatonin. But for sleep to commence we first need enough sunlight. Daylight regulates the pineal gland (melatonin maker) via the eyes. During the day the hormones cortisol and insulin are produced to keep you awake and energized. As day turns into night these hormones give way to melatonin for sleep.

For the pineal gland to make melatonin it needs vitamin D3. Interestingly 90% of the body’s vitamin D3 is synthesizing from the skins exposure to sunlight and melatonin is made from the eyes exposure to daylight, therefore sunglasses block melatonin production. The amount of time we spend indoors and the use of conventional sunscreens appear to add to the every growing issue of vitamin D3 deficiency, even in sunny countries. The results of the 2015 study published in the journal Sleep, found subjects with only 50% of required vitamin D levels were twice as likely to sleep less than five hours a night; whereas women exposed to good quality sunlight could fall asleep with ease.

We are all born with a different genetic sleep type called cronotypes. Some of us are “Larks”, meaning we do best when we are early-to-bed early-to-rise, and the rest of others are “Night Owls”, which means we simply will never be able to function in the early morning no matter how early we went to bed. 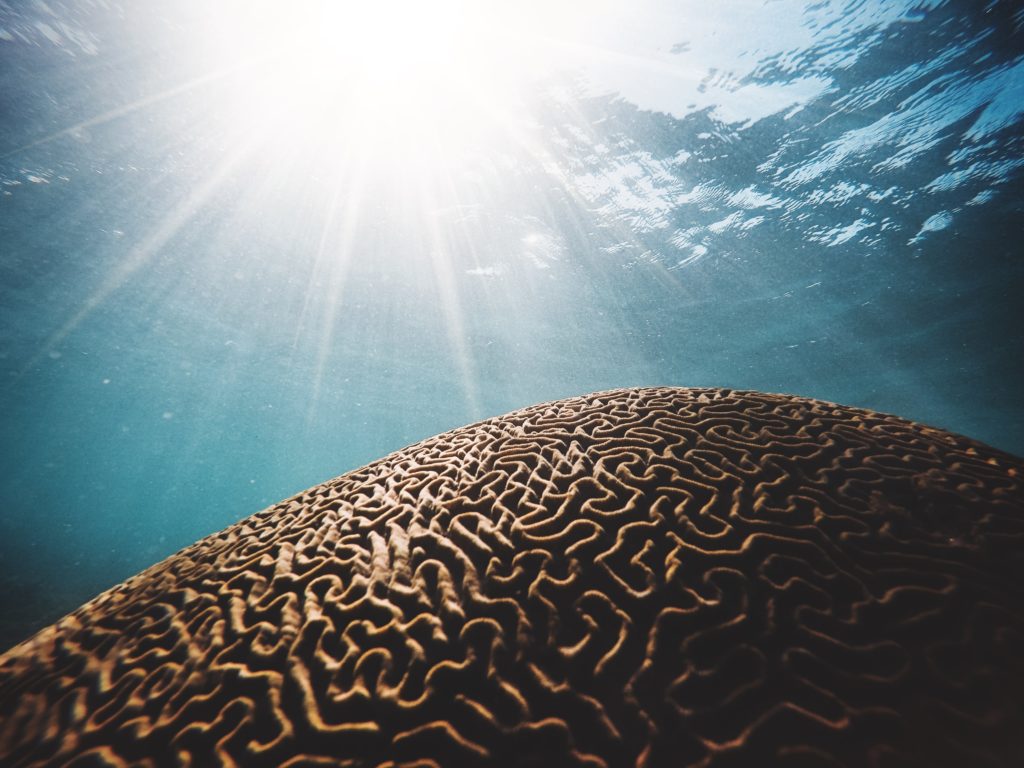 During a good length of deep sleep each night the brains waste disposal unit, the glymphatic system, gets to work washing out harmful waste created during the day’s high-intensity brain activity. In fact scientists now think the glymphatic system could play a major role in preventing neurological degeneration such as Alzheimer’s.

The less you sleep the more you eat. It’s time to stop beating yourself up over food cravings. Resent research suggests hormones control your cravings not willpower. Without enough sleep the body and brain are unable to properly regenerate and reboot and therefore can’t produce enough energy for the day. The brain considers this an emergency, and increases cortisol and insulin to keep blood pressure and blood glucose high enough to keep you going. According to Harvard University cortisol also boosts your hunger hormone ghrelin and reduces your satiety hormone leptin. The priority fuels for the day become fats, salt and carbohydrates and the metabolism is slowed to preserve energy. And of course cortisol and insulin both make you store body fat.

A recent study conducted by the Sleep Image Institute in the United States called, “How to lose weight by doing absolutely nothing” reveals less than seven hours sleep a night increases obesity by six percent. But for each extra hour of sleep, between six and nine hours) decreases incidence of obesity by 30%. 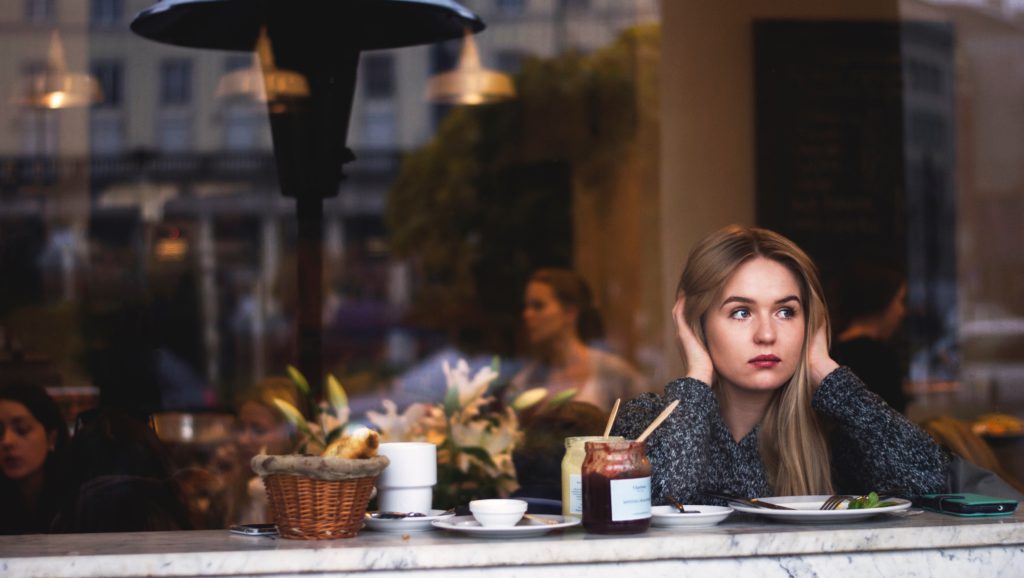 Caffeine – Of course tiredness isn’t an issue when you have caffeine. But according to UK based Neuroscientist Professor Dr Penny Lewis, an expert in sleep and mental health, “Caffeine interferes with your sleep for as much as 10 hours.” Walker explains, “Caffeine doesn’t increase your performance.” It has a half life of six hours and a quarter life of another six hours, in other words, “One cup of coffee at lunchtime is like having quarter of a cup at bedtime.” Caffeine in the day decreases the amount of deep sleep you have at night by 20%!

Alcohol – Alcohol will keep insulin and cortisol going throughout the night, flattening melatonin in their wake. “Alcohol is not sedation,” suggests Walker. “ It fragments your sleep so you don’t feel restored in the morning. This is because it blocks REM dream sleep which is essential for your mental health and mood.”

Stress – Stress and anxiety are the leading cause of insomnia. In the fight flight the nervous system prevents you from falling asleep. We need to turn off that part of the nervous system. Noradrenaline is released in the brain with stress, which has the same stimulating affect on the brain as adrenaline has on the body. “Meditation can take you back into the restful branch of your nervous system,” suggests Walker. “It takes you into a restful sleep.” Journaling before bed is also helpful, write down all your thoughts and concerns so you can let your mind rest. Studies found you fall asleep in half the time after journaling. It’s also good to avoid putting phone on the moment you wake up as this can create anticipatory anxiety.

Eating Late – Try to eat three hours before bedtime. You shouldn’t go to bed hungry or packed full. Avoid sweet things before bed as this can increase the insulin hijack.

Screens – Harvard explains how screens and lights produce a blue spectrum of light that halts melatonin production and keep cortisol riding through the night. Reading on a screen 1 hour before bed decreases 50% of melatonin production,” explains Walker. “And it delayed the melatonin spike by 3 hours.” Stop at least an hour before bed. And remember even when using blue light blockers you can still fall into sleep procrastination.

Sleeping Pills – “People suffering from insomnia usually just get pills thrown at them, which can create a range of other issues. Apart from sleeping pills holding a possible danger for those suffering from sleep apnea, common sleeping tablets called ‘Z’ drugs (nonbenzodiazepine) are known to be addictive,” explains Kruger. Z-drugs (hypnotic-inducing) are also notorious for triggering dangerous night-time activity. They carry a warning of possible hallucinations, sleepwalking and even sleep-driving, which is concerning to say the least.

Over-exercise – Too much exercise can put you into cortisol dominance and decrease your melatonin production in the evening.

The Price of Sleep Deprivation

For the last century experts have continued to assure us that we don’t need more than six or seven hours sleep a night. But this does not appear to be the case. The World Health Organization is now clear that each person needs eight hours of sleep (six cycles of 90 minutes) a night.

“REM is your first aid of health,” explains Walker, “ It is your nocturnal therapist.” It is the space for you to process your emotions from the previous day. Lack of REM increases anxiety because you don’t get the opportunity to defrag your emotional reality. The more anxious you are the less you sleep creating more anxiety, it’s a vicious circle.

A lack of sleep certainly doesn’t do our mood or memory any favours. “The brain needs to work twice as hard when suffering from sleep deprivation,” suggests Dr Lewis. “And negative things tend to be encoded into your memory better than positive experiences when you are sleep deprived, over time this can trigger depression and the need for depression treatment. During states of exhaustion the brain has micro-sleeps, meaning parts of the brain, or the whole brain can briefly turn off while you think you are awake.”

According to the National Institute of Neurological Disorders and Stroke getting used to a sleep-depriving schedule simply results in impaired judgment and reaction time; making driving, operating heavy machinery or surgery a focus of sleep health. Dr. Charles A. Czeisler, Professor of Sleep Medicine at Harvard Medical says, “We now know that 24 hours without sleep or a week of sleeping four or five hours a night induces an impairment equivalent to a blood alcohol level of .1%”, which means you are legally drunk!

Walker explains that, “Just one night of only 4 hours sleep reduces natural killer cells (anticancer cells) but up to 70%.”

While the long-term effects of minimal sleep slipped under the radar, the aging process got the blame. The inflammation caused from limited sleep is often responsible for forgetfulness, reproductive disorders and loss of muscle and skin tone. But that’s not all. The 2015 study, the bidirectional relationship between exercise and sleep explains chronic sleep disturbance predisposes an individual to cardiovascular disease, metabolic dysfunction, psychiatric disorders, and early mortality.

We have been led to believe that exercise and nutrition trump sleep but it is clear this story is upside down.

Post Views: 601
0
adrenal fatigueadrenal stressdepressionfatiguehormone healthinsomniamemorymood balancePCOSPMSsleepweight loss
« What You Need to Know About Pelvic and Sexual Pain
Nourish Yourself with Yoni Steaming »
Yoni Eggs and Steaming Herbs for SA

Your body, nature and love are the only things tha

What a journey it is to be a woman. For many of u

How does rhythm bring us to the depth of our being

In the luteal phase, the 2 weeks before your bleed

Innocence, playfulness, lightness, ease within our

We are connected, deeply connected to all life. Th

When you are feeling overwhelmed your vagina can b

Watching children we can see how grief is a primar

Why does stress block fertility? Your body won’

At this moment in time we are dealing with more st

Being in the body. Anchored here now. It’s a gre