Progesterone is an essential hormone with an important job. It helps to regulate the entire endocrine system and supports the nervous system. It has hundreds of roles such as maintaining the reproductive cycle, making cortisol, regulating thyroid hormones, supporting neurotransmitters and providing myelin sheath for the nervous system. Progesterone is also the antagonist to oestrogen; for these hormones to maintain balance progesterone needs to be between 200 to 300 times higher than oestrogen.

Progesterone actually gets its name from pregnancy as in progestation. A woman’s body increases progesterone 40 fold to grow the baby. It does the important task of forming a healthy brain, nervous system and endocrine system for the baby.

Dr John Lee, in all his decades of research on natural progesterone and breast cancer says, “We know that a women is protected from breast cancer if she has multiple pregnancies. In multiple pregnancies you have long periods of time where progesterone is the dominant hormone. In breast-feeding the ovaries do not start raising estrogen. So if a woman combines pregnancies with some time of breast-feeding, her breasts will be much protected against the estrogen effects.”

Not only does progesterone not promote breast cancer cell growth but it appears to inhibit it. In a study published in the Annals of Clinical and Labratory Science found, “After 24 hours of exposure to either 1 microM or 10 microM progesterone, the expression by T47-D cancer cells of bcl-2 was down-regulated, and that of p53 was up-regulated as detected by semiquantitative RT-PCR analysis. These results demonstrate that progesterone at a concentration similar to that seen during the third trimester of pregnancy exhibited a strong antiproliferative effect on at least two breast cancer cell lines. Apoptosis was induced in the progesterone receptor expressing T47-D breast cancer cells.”

Women with a history of progesterone deficiency appear to be more at risk of breast cancer according to the study in the American Journal of Epidemiology. The study says, “Women were categorized as to the cause of infertility into two groups, those with endogenous progesterone deficiency (PD) and those with nonhormonal causes (NH). Women in the PD group had 5.4 times the risk of premenopausal breast cancer compared to women in the NH group. Women in the PD group also experienced a 10-fold increase in deaths from all malignant neopiasms compared to the NH group.” 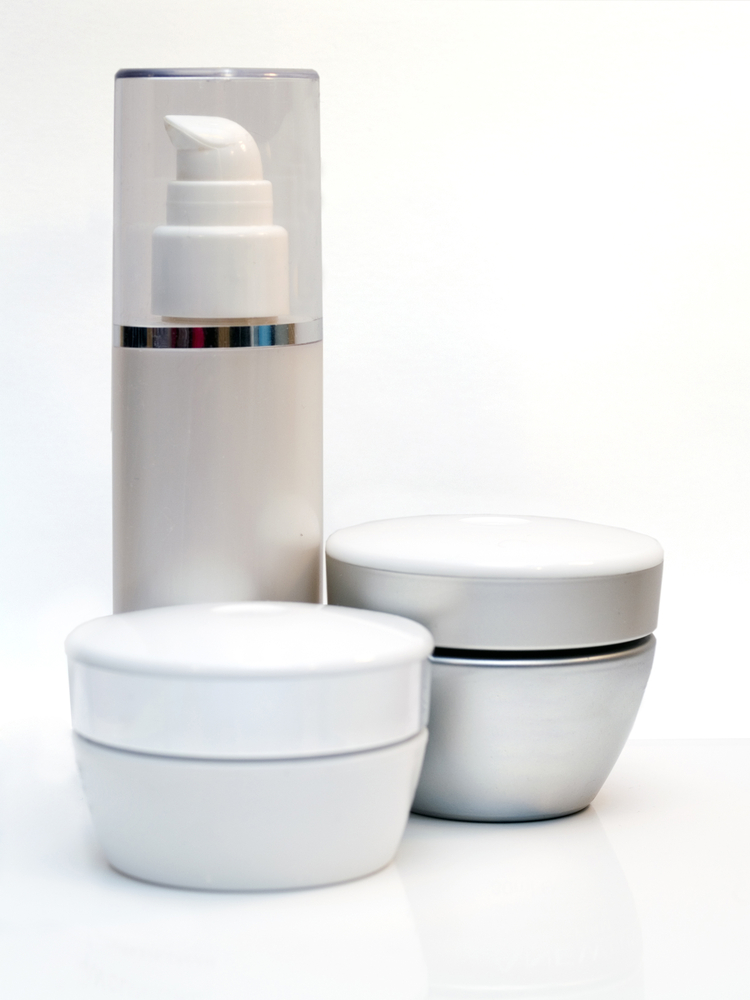 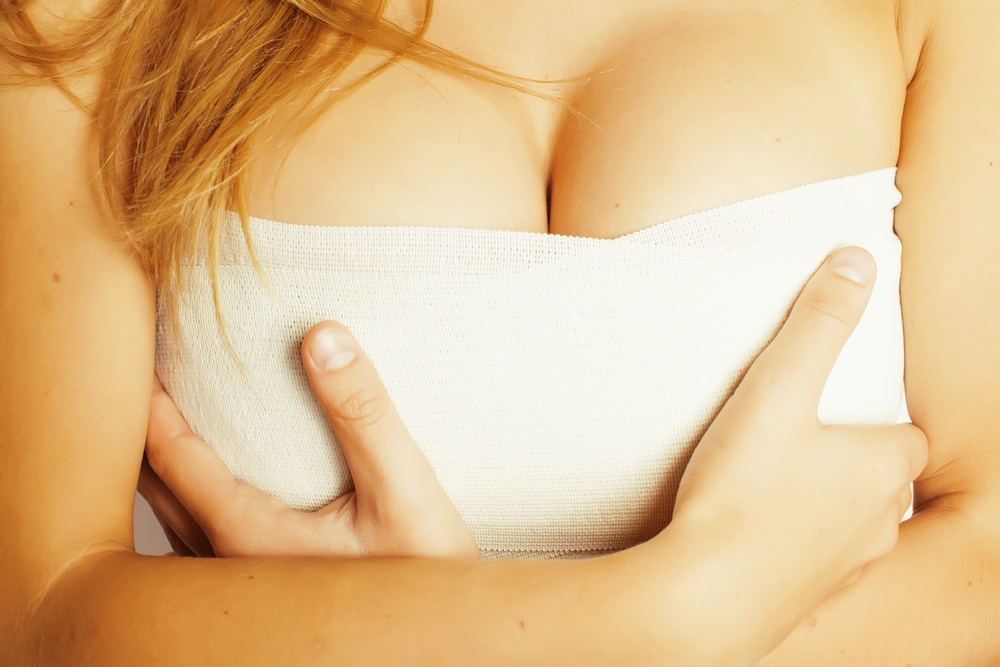 The common knowledge that too much oestrogen can increase breast cancer risk is continuously affirmed. What we didn’t know is that testosterone could be adding a little chaos to the stew. An interesting study on breast cancer published in the Journal of the National Cancer Institute did a full panel of hormone tests. Researchers, “Observed a statistically significant direct association between breast cancer risk and the level of both estrogens (estrodiol) and androgens (testosterone, androgens & DHEA) , but we did not find any statistically significant associations between this risk and the level of progesterone or sex hormone binding globulin.”

Estradiol is the safest form of oestrogen and is often prescribed during menopause. But in the case of breast cancer it appears that unlike progesterone it still aggravates the situation. According to the study published in the journal Fertility and Sterility transdermal estradiol applied to the breast tissue significantly increases cell proliferation, while transdermal progesterone significantly decreases cell replication below that observed with placebo. Transdermal progesterone was also shown to reduce estradiol-induced proliferation.

The medical accusation of progesterone’s role in breast cancer appears to be clearly unfounded. In fact this sensitive hormone seems to be doing its best to keep oestrogen in check. But as long as we are absorbing and ingesting high potency oestrogens through mainstream meat, dairy, soya and pesticides; normal body products; or using synthetic hormone contraceptives progesterone doesn’t stand much of a chance.