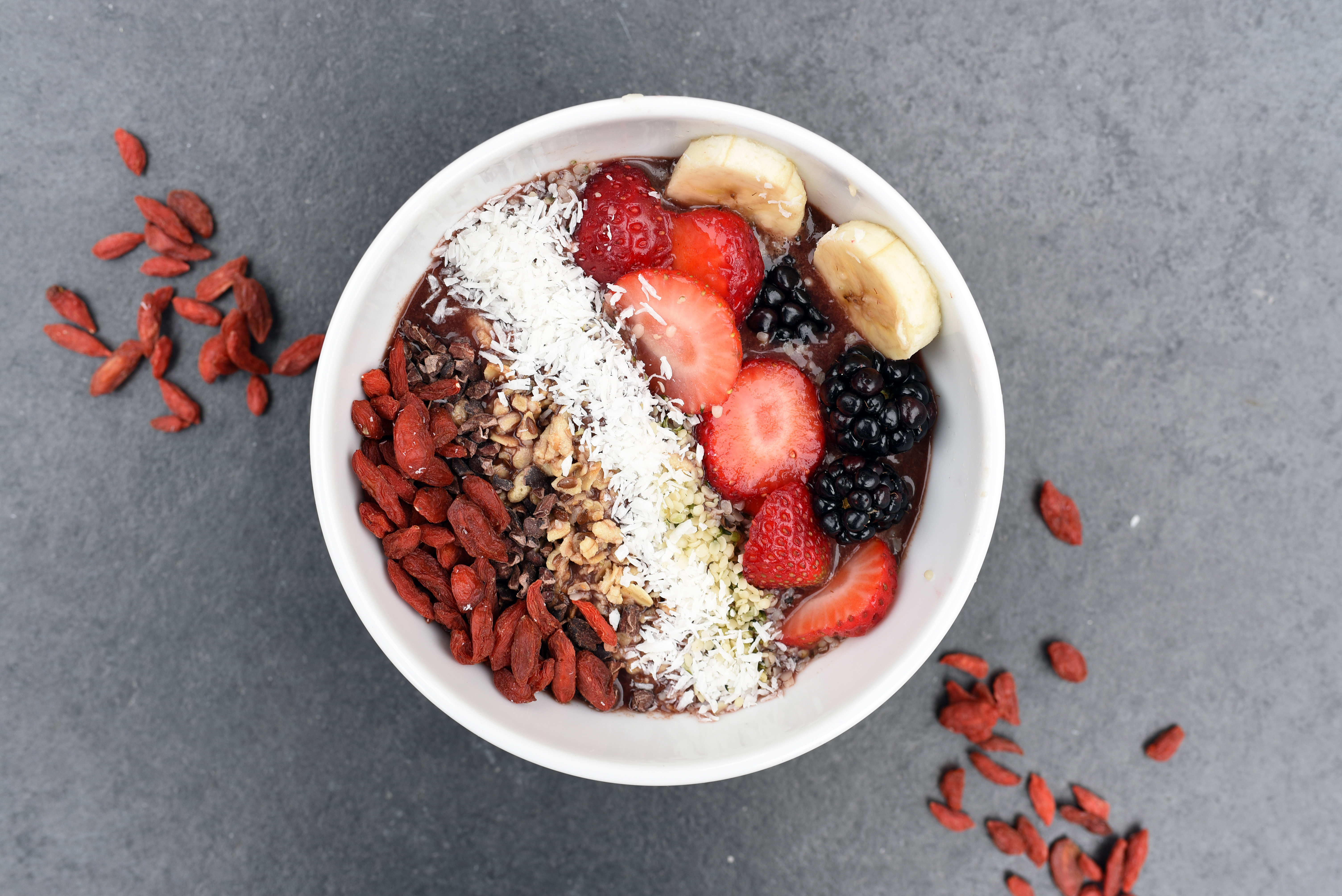 When one pictures a fresh, mouth-watering plate of food, it’s likely to be a colourful one. Unlike the reductionist view of nutrition, fruits and vegetables are far more than just carbohydrates. A new wave of research is diving deep down into the complex world of phytonutrients. These scientists intend to uncover the dynamic botanical interplay that may be key for many modern day diseases.

From macro to phytonutrient

Back in the early 80’s food was just seen as calories and energy, today our perception has shifted and food is now seen as nutrient density. It is currently understood that phytochemicals play a vital role in many important functions including our metabolic state. Dr Deanna Minich, Functional Medicine practitioner and researcher, explains, “I don’t look at fats, carbohydrates and protein, I look at colour. Today we are seeing food is information, food is hormones and food is cell signalling.” It’s been estimated that there are between 5,000 to 10,000 different phytonutrients in our food supply. Each day more and more plant metabolites are being discovered along with their profound function.

We’re in this together

No matter where you are in the world today, the average plate of food is usually white, brown and yellow in colour. We are starting to see an epidemic of colourless food and this means a phytonutrient deficiency. Minich encourages, “Whether we are paleo, vegan, raw foodist or vegetarian, one thing that everybody can come together on is plants. Who can argue with plants? We take their nutrients in and we metabolize those nutrients into even more effective compounds. When we look at clinical trials, we see very compelling data to support the use of phytonutrients for several different chronic states.” Plants may do more for us than we ever imagined. 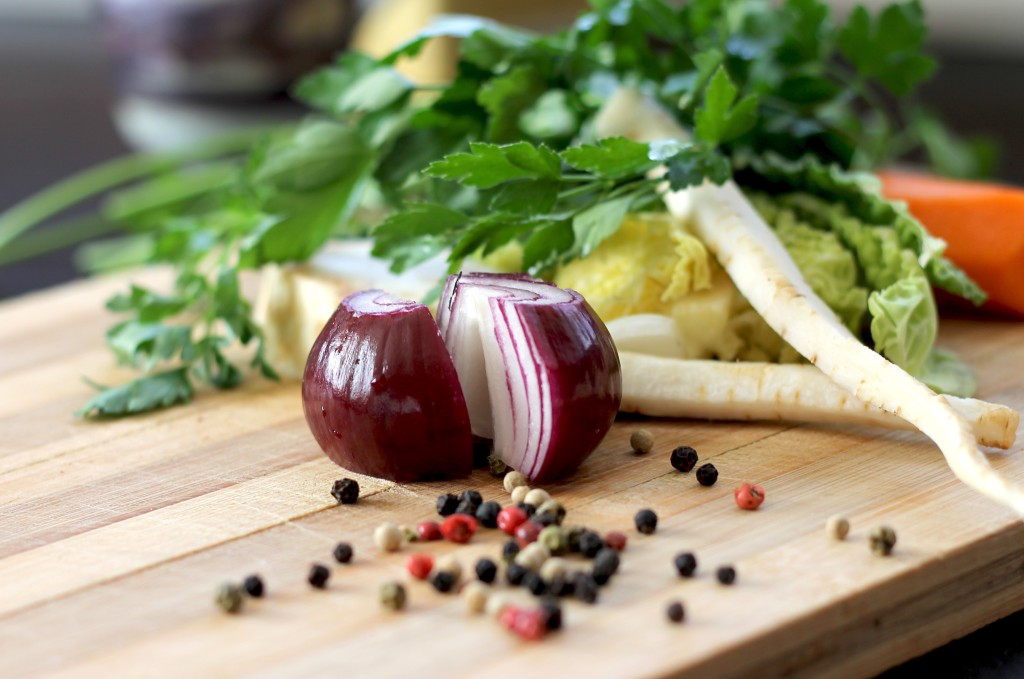 How do phytonutrients work?

Science is now finding that each phytonutrient actually has a functional role in specific parts of the body. Prior to the 1990’s, the nutritional spotlight focused on the antioxidant capabilities of carotenoids, vitamins, and minerals. More recently, however, the spotlight has shifted to the role of phytonutrients in the prevention and treatment of cancer, diabetes, cardiovascular diseases, and inflammation. Minich suggests, “The beauty of these plant compounds is that they can really get into your system and have a ripple affect.”

Brain health – Looking at type-3 diabetes (Alzheimer’s), which is a lack of insulin activity in the brain, certain plant compounds can change brain receptivity, neuronal plasticity and insulin sensitivity. Research has shown a 41% reduced risk of dementia with one dose of flavonoids a day.

Weight loss – Phytonutrients have a major role to play in obesity; the greater the phytonutrient variety and consumption, the lower the body mass index. “We see that things like green leafy vegetables reduce the risk of diabetes,” said Minich. We only need one cup of dark leafy greens a day, that’s really not a lot. In the 2007 study in the journal of Food Science and Nutrition researchers found that while keeping people on the same macronutrient diet, their liver health and metabolism improved purely by increasing the amount of phytonutrients in their meals.

Cancer – There are many fantastic studies on the benefits of phytochemicals for cancer. A 2007 study in the Journal of Molecular Nutrition and Food Research, found cranberries and blueberries have the potential ability to limit the development and severity of certain cancers and vascular diseases including atherosclerosis, ischemic stroke, and neurodegenerative diseases of aging. The fruits contain a variety of phytochemicals that reduce oxidative stress, decrease inflammation, and modulate gene expression associated with disease processes.

“Bioavailability” is the word commonly used by nutritionists looking at optimum absorption of nutrients. It’s all well and good munching away on healthy foods and supplements, but are you absorbing them? Many phytonutrients are heat sensitive and need to be eaten raw, but some are actually enhanced by a little heat. Lycopene, in cooked tomatoes is much more accessible when cooked and indol-3-carbinol in broccoli is most accessible after 1.5 minutes of steaming. Science is still at the early stages of discovering what happens with various phytochemicals are combined. Minich feels, “What we really want to do is get a diversity of botanical nutrients. Most of us don’t get the complexity needed. Optimum health may not be about quantity of phytonutrients, it may be about the combination.” 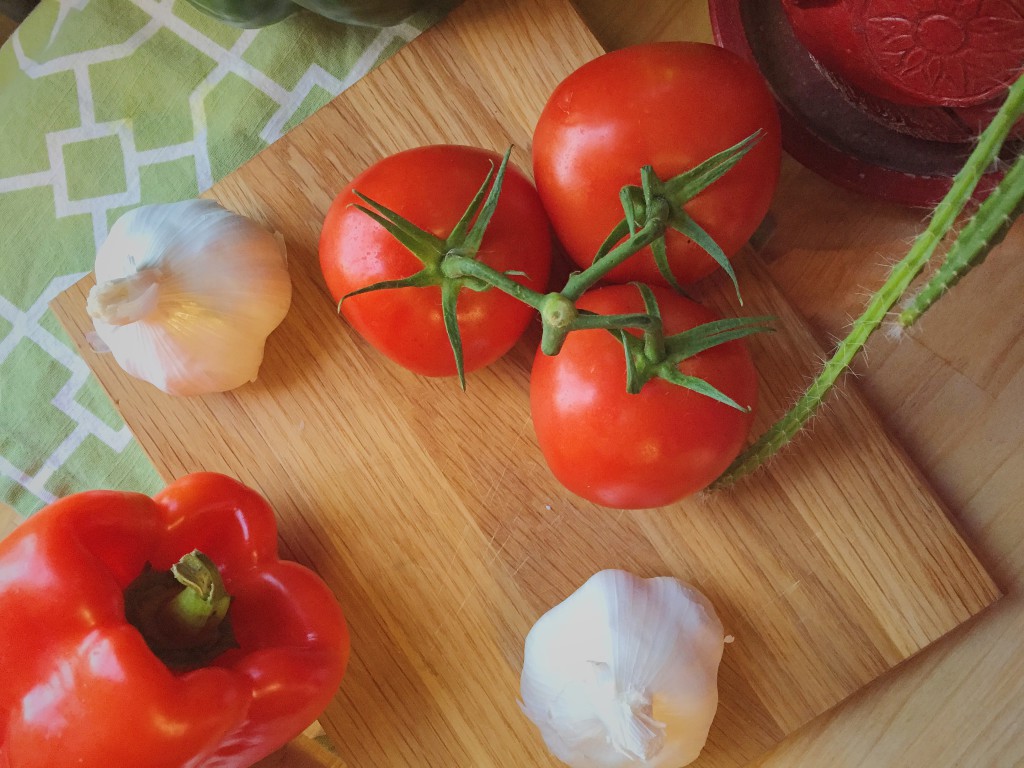 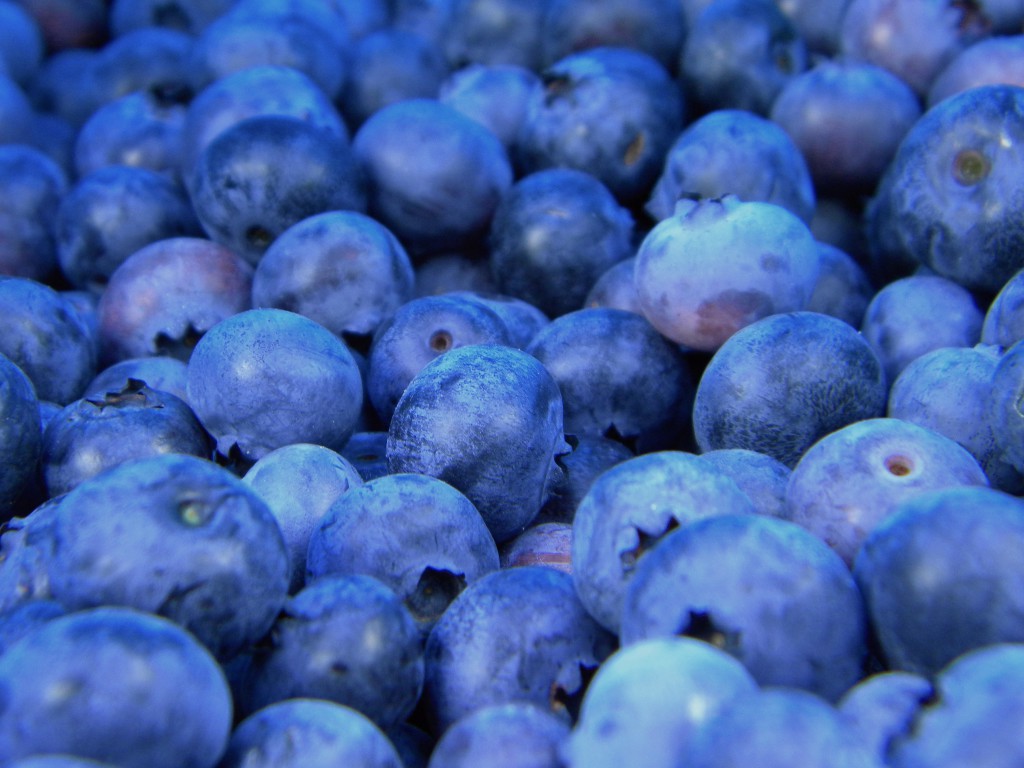 Phytochemicals have been shown to help change our gene expression to a healthier state. A nutritional medicine practitioner will be able to look at your genetic variants, gut health, hormonal balance and other markers to create the best protocol for your individual needs. “I think that out of all the lifestyle approaches, nutrition is primed and ready for this way of looking at health,” said Munich, “Personalized nutrition is the way forward.”